Motivated by greed or desperation, the money mule is the final link in the chain of victims who are preyed on by bad actors.

Money mules recruited online are typically used to transfer the proceeds from online fraud, scams, cybercrime, and other illegal activity. It’s a crime that disproportionately affects the most vulnerable – the unemployed, those facing hardship and the financially illiterate. And money muling is on the rise – exacerbated by the pandemic, high unemployment, and economic uncertainty.

Though the problem of mule networks in money laundering is not new, the role of the mule in obscuring identities and sources of wealth, and extracting illicit proceeds, has become increasingly critical for bad actors. At this same time, the continuous evolution of muling techniques makes detection and recovery increasingly difficult for law enforcement and financial institutions.

Underlining the significance of the threat, clear links have been established between organised crime and terrorist groups. These groups have been learning from each other, increasingly working together, and using similar methods to raise, store and move funds - including money mule networks.

In this webinar, our panel of experts will delve into the unique challenges faced across Asia, and why the detection of money mule activity has become so essential to curbing financial crime. We also explore the specific issues mule activity presents to financial institutions, including the challenges they face in protecting consumers after detection. 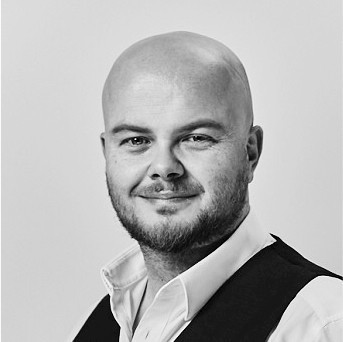 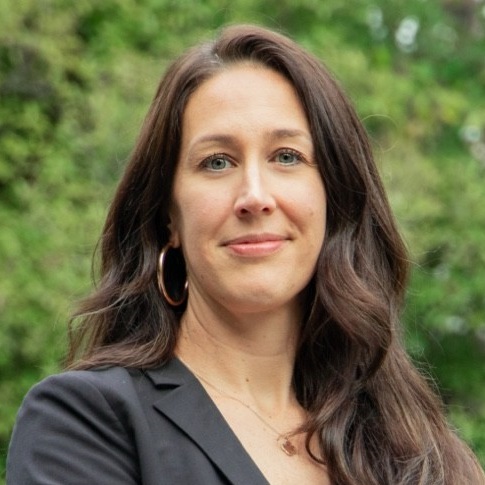 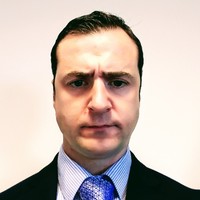